Our 2 double bedroom apartment (sleeps up to 6) is located on the 1st floor of this historic, architecturally listed building, just a stone’s throw from the Royal Opera House, on the North Eastern side of Covent Garden.

This luxury two double-bed apartment is on the first floor of a small apartment block. Newly refurbished in modern neutral colours, this apartment has two double bedrooms and one kitchen/lounge. The lounge contains a flat screen TV, two ‘tub’ chairs and a double sofa bed. There is one en-suite WC and shower room and one separate family WC and shower room. 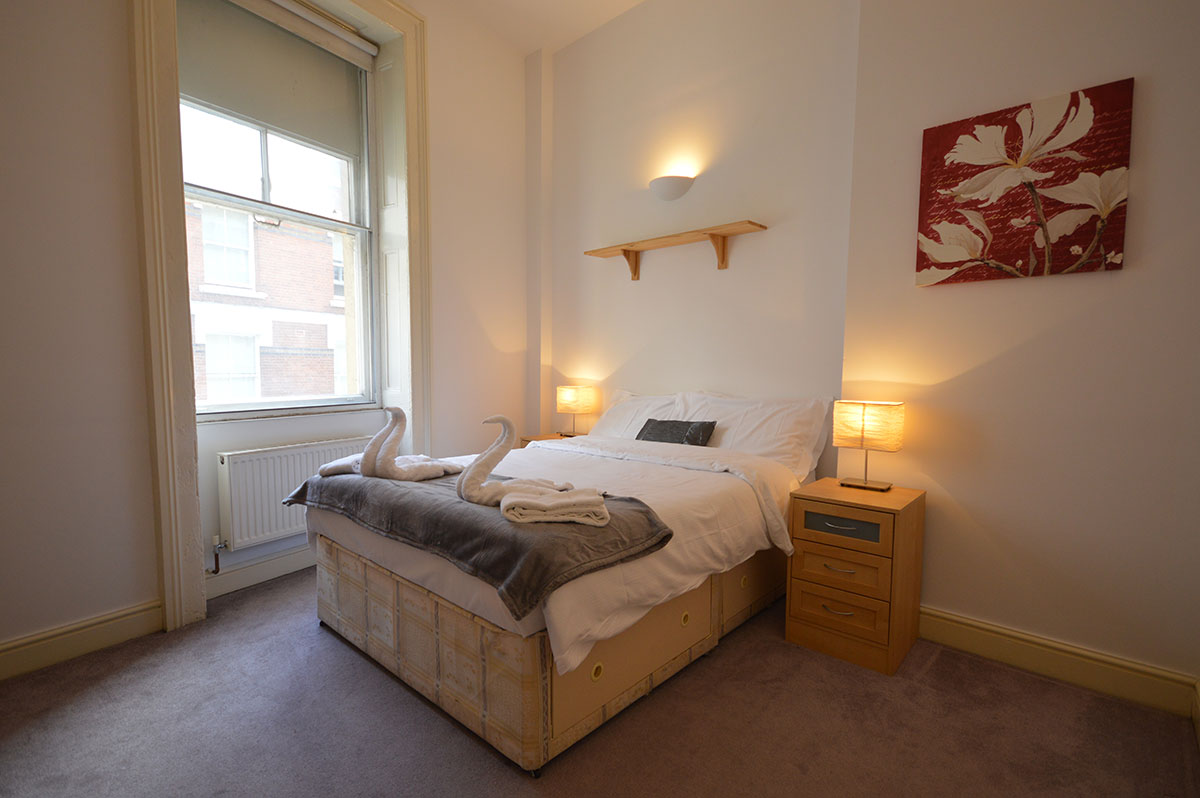 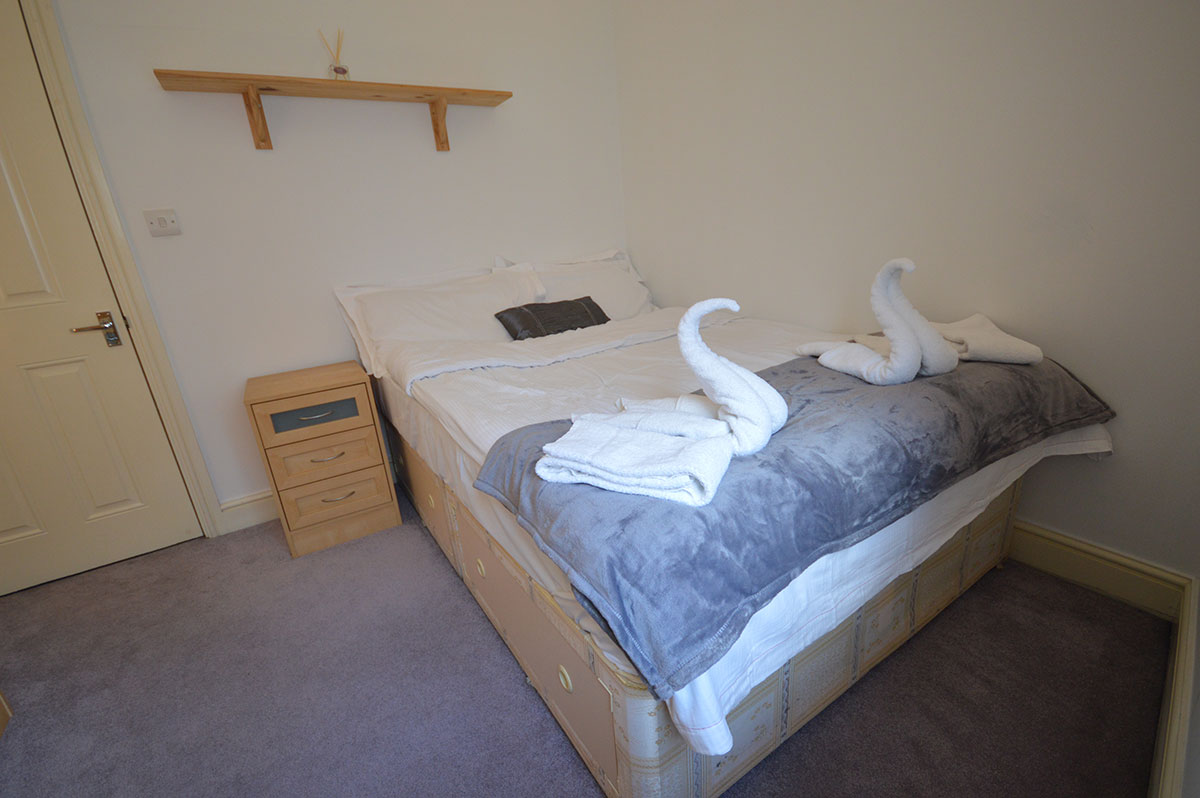 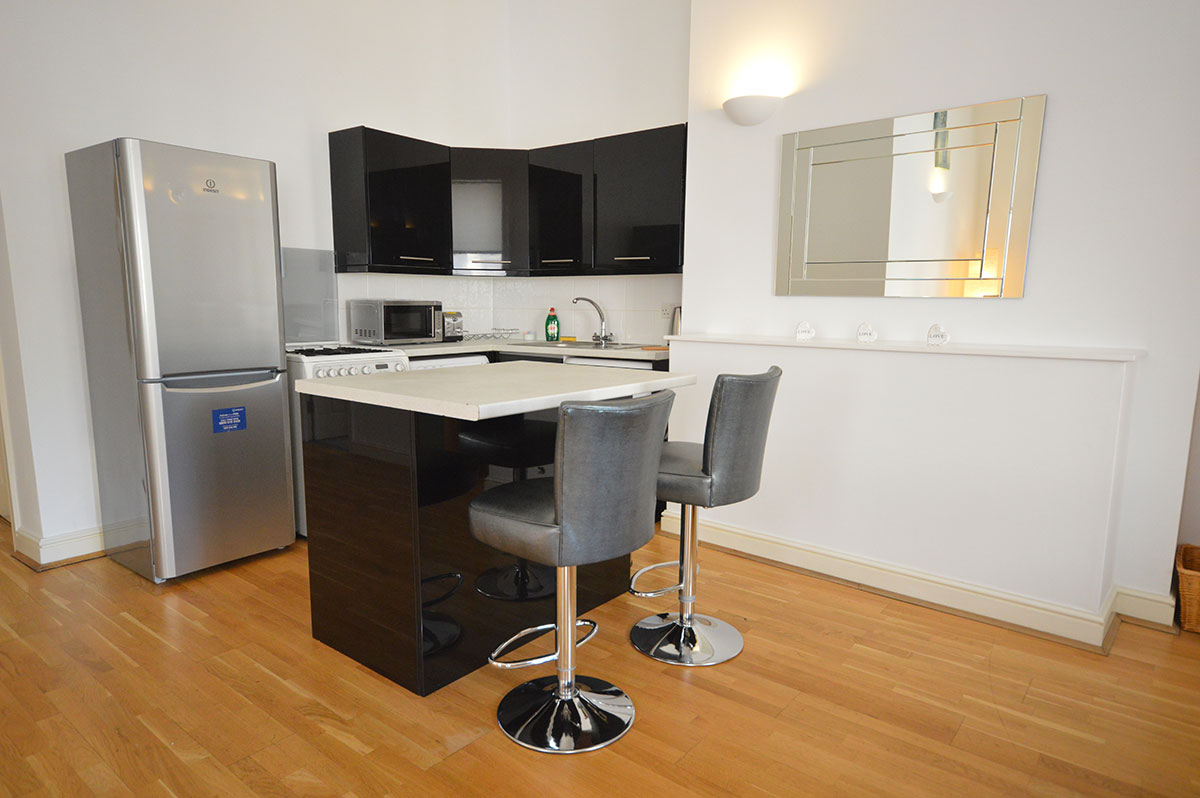 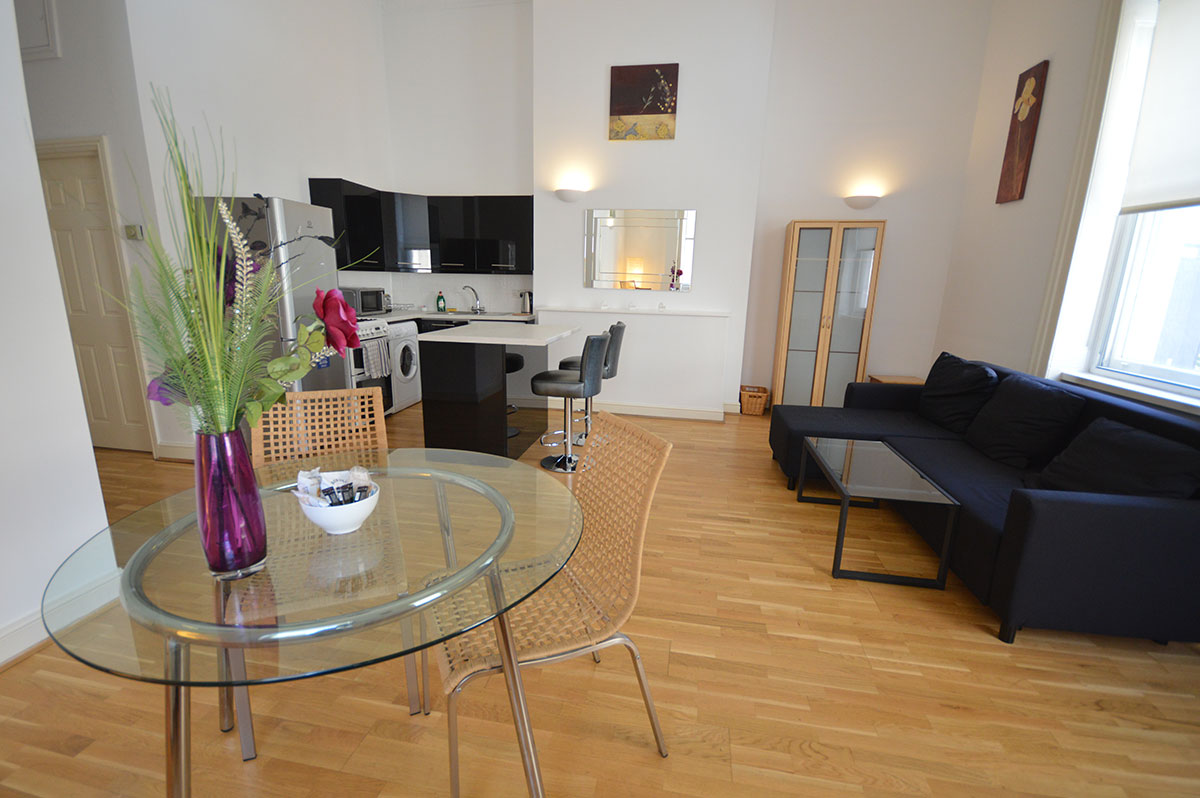 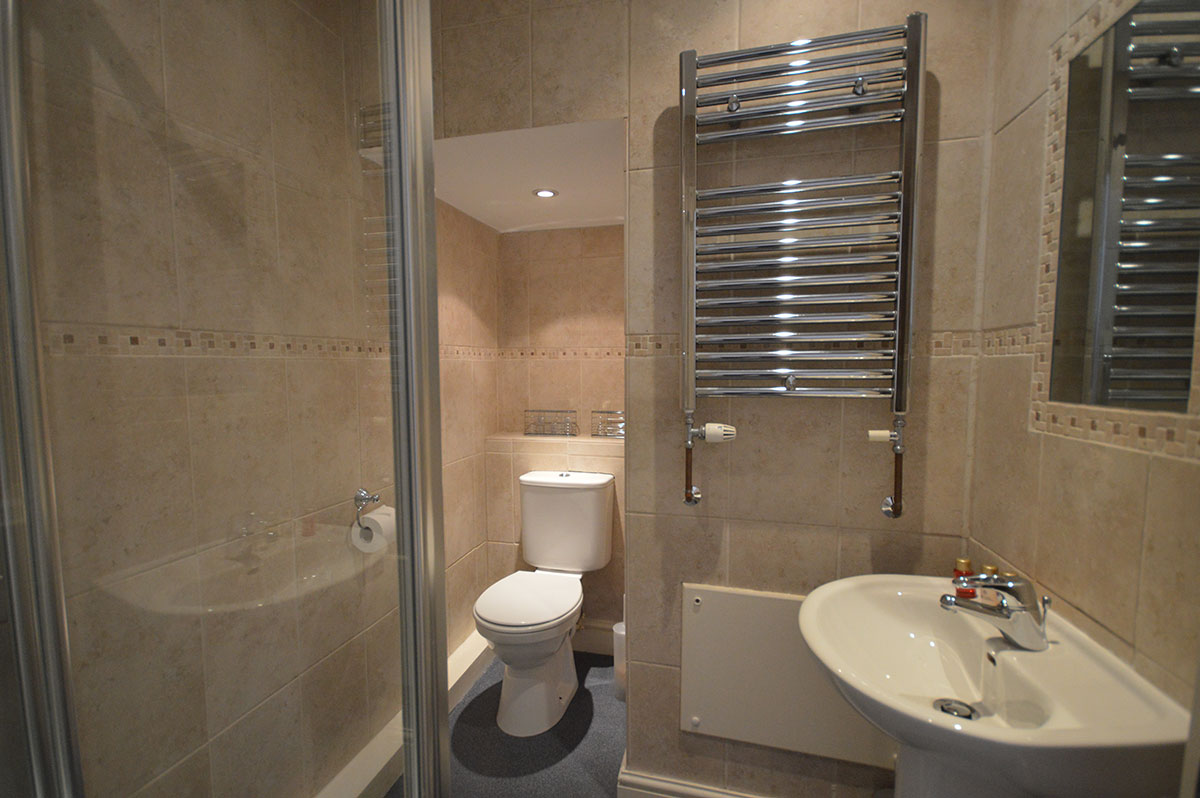 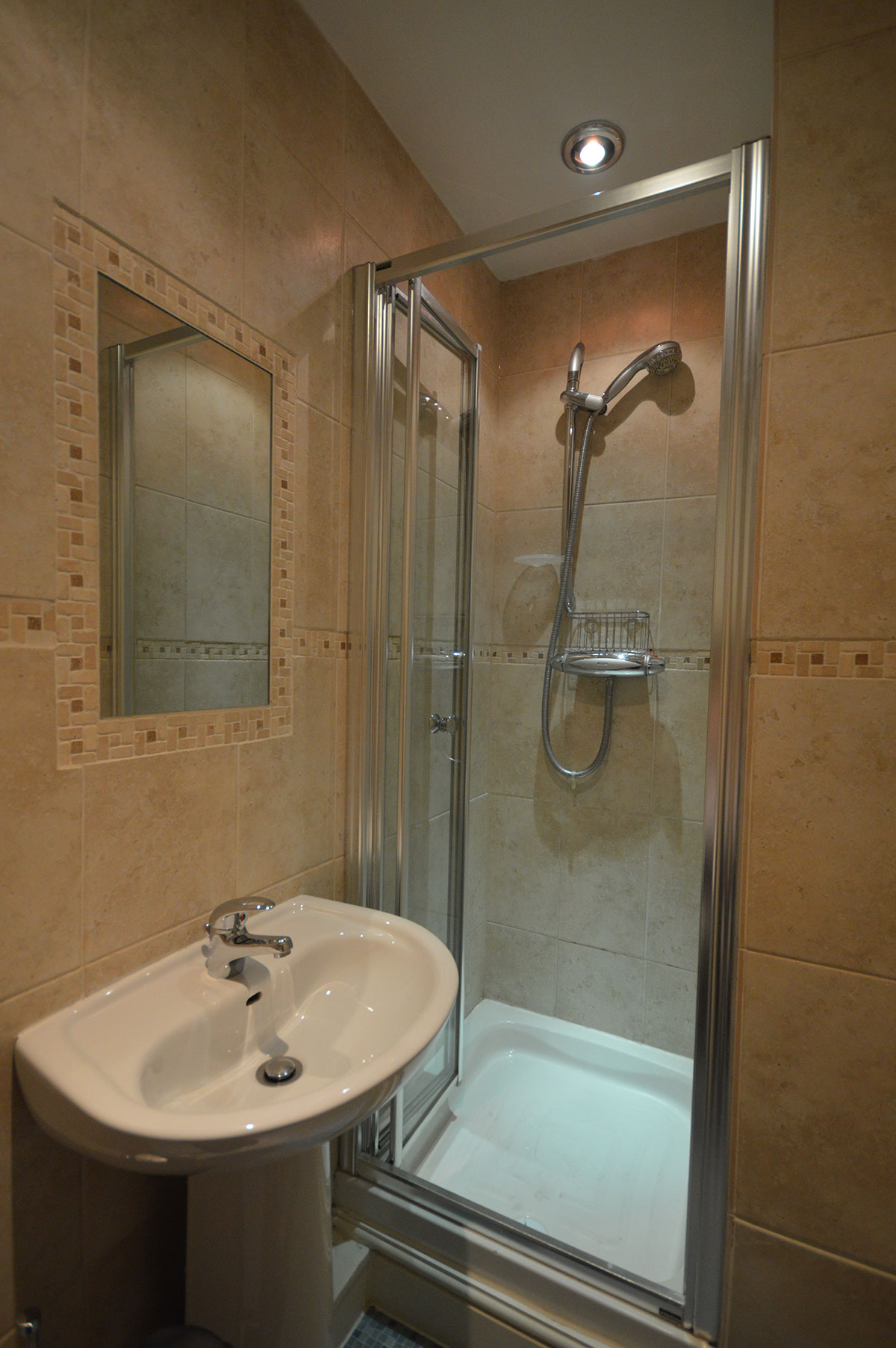